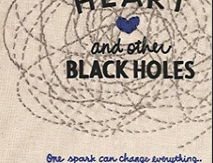 Sixteen-year-old physics nerd Aysel is obsessed with plotting her own death. With a mother who can barely look at her without wincing, classmates who whisper behind her back, and a father whose violent crime rocked her small town, Aysel is ready to turn her potential energy into nothingness. There’s only Full Article 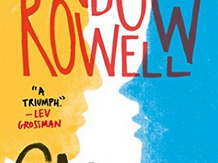 Simon Snow is the worst Chosen One who’s ever been chosen. That’s what his roommate, Baz, says. And Baz might be evil and a vampire and a complete git, but he’s probably right. Half the time, Simon can’t even make his wand work, and the other half, he starts something Full Article 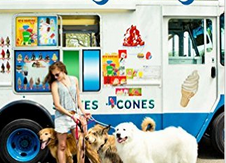 Andie has a plan. And she always sticks to her plan. Future? A top-tier medical school. Dad? Avoid him as much as possible (which isn’t that hard considering he’s a Congressman and he’s never around). Friends? Palmer, Bri, and Toby—pretty much the most awesome people on the planet, who needs Full Article