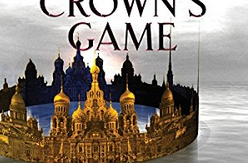 Vika Andreyeva can summon the snow and turn ash into gold. Nikolai Karimov can see through walls and conjure bridges out of thin air. They are enchanters—the only two in Russia—and with the Ottoman Empire and the Kazakhs threatening, the tsar needs a powerful enchanter by his side. And so Full Article 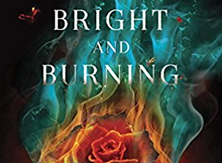 I am Henrietta Howel. The first female sorcerer in hundreds of years. The prophesied one. Or am I? Henrietta Howel can burst into flames. Forced to reveal her power to save a friend, she’s shocked when instead of being executed, she’s invited to train as one of Her Majesty’s royal Full Article 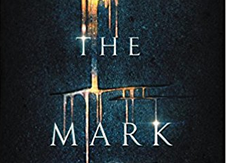 On a planet where violence and vengeance rule, in a galaxy where some are favored by fate, everyone develops a currentgift, a unique power meant to shape the future. While most benefit from their currentgifts, Akos and Cyra do not—their gifts make them vulnerable to others’ control. Can they reclaim Full Article