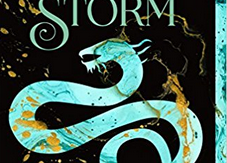 The dream chooses the dreamer, not the other way around–and Lazlo Strange, war orphan and junior librarian, has always feared that his dream chose poorly. Since he was five years old, he’s been obsessed with the mythic lost city of Weep, but it would take someone bolder than he to Full Article 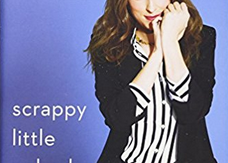 Even before she made a name for herself on the silver screen starring in films like Pitch Perfect, Up in the Air, Twilight, and Into the Woods, Anna Kendrick was unusually small, weird, and “10 percent defiant.” At the ripe age of thirteen, she had already resolved to “keep the Full Article