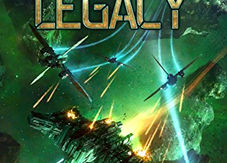 Even though Captain Jelena Marchenko has Starseer talents, such as telepathy and telekinesis, she has grown up feeling ostracized by the Starseer community. She longs for an opportunity to prove that she deserves a place among them. When an old friend of the family shows up, seeking transportation to the site Full Article

On a tiny island in the heart of the Pacific, a story is taking place that may change the way you see everything. Note: Albatross is a documentary film not a book. Background We have been following the story of this film for years now ever since we contributed to Full Article 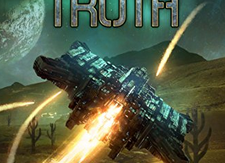 When Jelena Marchenko learns that her parents have incurred a huge debt due to her previous actions, she’s determined to find a way to pay it off. But running cargo doesn’t pay anything off quickly. She comes up with a scheme to turn herself and her eclectic crewmates into mercenaries, Full Article