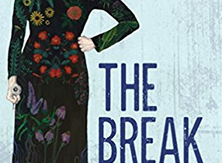 When Stella, a young Métis mother, looks out her window one evening and spots someone in trouble on the Break ― a barren field on an isolated strip of land outside her house ― she calls the police to alert them to a possible crime. In a series of shifting Full Article 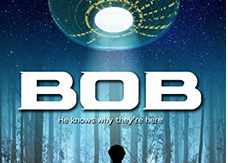 After 27 years as a newspaper man, Peter Anderson’s career is slipping away, at least it was, until he stumbled upon the story of a lifetime. Sent to do a fluff piece about lights in the night sky over Arizona, he discovers far more than he ever expected when he Full Article 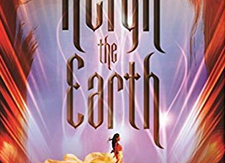 Shalia is a proud daughter of the desert, but after years of devastating war with the adjoining kingdom, her people are desperate for an end to the violence that has claimed so many of their loved ones. Willing to trade her freedom to ensure the safety of her family, Shalia Full Article