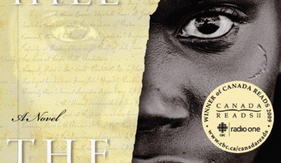 Abducted as an 11-year-old child from her village in West Africa and forced to walk for months to the sea in a coffle―a string of slaves― Aminata Diallo is sent to live as a slave in South Carolina. But years later, she forges her way to freedom, serving the British Full Article 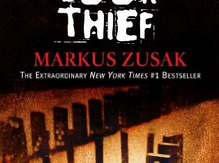 It is 1939. Nazi Germany. The country is holding its breath. Death has never been busier, and will become busier still. Liesel Meminger is a foster girl living outside of Munich, who scratches out a meager existence for herself by stealing when she encounters something she can’t resist–books. With the Full Article 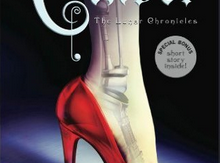 Humans and androids crowd the raucous streets of New Beijing. A deadly plague ravages the population. From space, a ruthless lunar people watch, waiting to make their move. No one knows that Earth’s fate hinges on one girl. . . . Cinder, a gifted mechanic, is a cyborg. She’s a Full Article