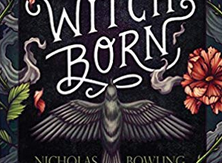 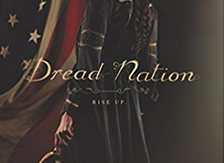 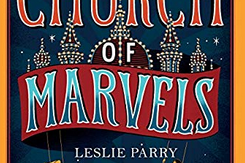 New York, 1899. It’s late on a warm city night when Sylvan, a night soiler who cleans out the privies behind the tenement houses, pulls a terrible secret out from the filthy hollows: an abandoned newborn baby. An orphan himself, Sylvan can’t bring himself to leave the baby in the Full Article