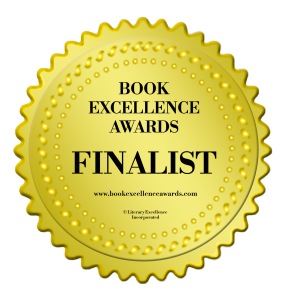 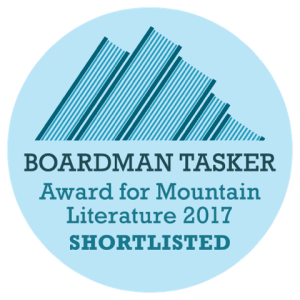 One mountaineer’s harrowing story of survival and recovery after being trapped on the second-highest peak in North America, Mount Logan in the Yukon Territory, during an extratropical cyclone.

In May of 2005, North Shore Rescue put together a 40th Anniversary Expedition to Mount Logan. The team was made up of seven men and one woman – all experienced mountaineers and search & rescue personnel. The trip up the mountain was relatively standard, marked by good weather.

But on May 25, 2005, their good fortune took a tragic turn. Three members of the team became trapped in an extratropical cyclone on Prospector’s Col – an exposed ridge on the mountain. With nothing more than a tent for shelter, they prepared to wait out the storm in winds gusting up to 140 km/h.

After 20 hours huddled in their tent in the high winds, the unthinkable happened when their shelter began to disintegrate. With little choice, the three men started to prepare for what they were trained for: survival. Don Jardine and Alex Snigurowicz prepared to dig a snow cave to take refuge in, and Bjarnason set about melting snow so they could rehydrate themselves. Suddenly their tent was ripped from its ice screws and blown over the edge of the mountain, just barely spitting Bjarnason out before it went.

Left with no gear beyond two sleeping bags, a sleeping pad, a pot lid and an ice axe, they knew they were in grave trouble. In addition, Bjarnason’s overmitts had blown off the mountain with the rest of their gear, exposing his hands to the elements.

Snigurowicz and Jardine went to dig the shelter, leaving Bjarnason on his own to weather the storm as best he could. “We will come back for you if we can,” they told him. Six hours later they did come back for him, only to find that his hands had frozen to the small rock he’d been using for shelter. Breaking his grip from the rock, the three retreated to their small snow cave to wait out the storm or die. Whichever came first.

The next morning, the storm passed. As the day wore on they were able to establish contact with their teammates above and below them, but with 3 feet of new snow and all of them suffering from hypothermia and severe frostbite, there was no way they could retreat off the mountain.

Through the efforts of North Shore Rescue, the Alaskan Air Guard, Denali National Park and the Canadian Park Service, the three climbers were eventually airlifted off the mountain by a Lama high-altitude aircraft.

For Bjarnason, however, surviving Logan was only the beginning of the adventure. He soon learned he would lose all of his fingers and one of his thumbs, making his future as a firefighter and mountaineer unimaginable.

Amazingly, Bjarnason fought his way back. He retrained and requalified for his job as a firefighter, learning to adapt and use what was left of his hands in new ways. And a mere 13 months after being rescued off Mount Logan, he found himself in Russia, standing atop Mount Elbrus, Europe’s highest peak. Not only had he reclaimed his career, he had been able to return to high-altitude climbing.