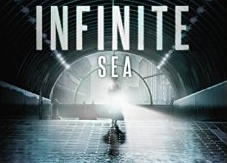 How do you rid the Earth of seven billion humans? Rid the humans of their humanity. Surviving the first four waves was nearly impossible. Now Cassie Sullivan finds herself in a new world, a world in which the fundamental trust that binds us together is gone. As the 5th Wave Full Article 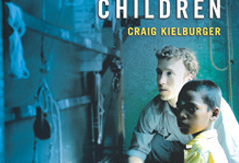 We are starting a new feature where we review books that truly inspire and create change in the reader. The first book on our review list is Free the Children by Craig Kielburger. Summary In a Toronto suburb in April 1995, twelve-year-old Craig Kielburger opened the daily paper as usual Full Article

Summary: After serving out a year of hard labor in the salt mines of Endovier for her crimes, 18-year-old assassin Celaena Sardothien is dragged before the Crown Prince. Prince Dorian offers her her freedom on one condition: she must act as his champion in a competition to find a new Full Article